The word in question is Triangle. Here in North Carolina, where I live and have my voice over recording studio, there is a centrally located plot of land called the Triangle, which consists of three major cities, Raleigh, Durham and Chapel Hill and surrounding towns like Cary, Apex, Garner, Holly Springs, etc., etc. And, not to be confused with the Triad, which is another group of cities west of here by about 50 miles.

All of these towns are charming and filled with lovely people and overall it’s a thriving place to live, work and raise a family. The weather is nice too…except the months of July and August which are basically heated cans of soup, infused with aroma of pine needles and mold.

The other charming thing about the Triangle is the way the locals pronounce certain words…even a word like Triangle has it’s own bespoken way of being… spoken.

As a voice actor who happens to live in the Triangle, it did not occur to me that the word Triangle would be one of of those words. And, aren’t voice actors supposed to enunciate…say things ‘the right way’? Well, apparently not. At least not in this case.

In getting to the point, just this week I was given a great opportunity be the voice for a large medical practice with offices all over the…you guessed it…Triangle! They are delightful to work with, and their phone script uses the word Triangle….easily 50 times!

As a professional voice actor, I carefully read the script, look at all the proper names, the phrasing, the punctuation and review anything the customer wants emphasized. Well, on this particular job it never occurred to me that my pronunciation of the word, Triangle (with three syllables according Webster) would be any different than the standard.

Well…in fact it does. ‘Round these parts, folks say the word Triangle like this: Trine-gull. Two syllables, no hard “i” as in Try. Just Trine 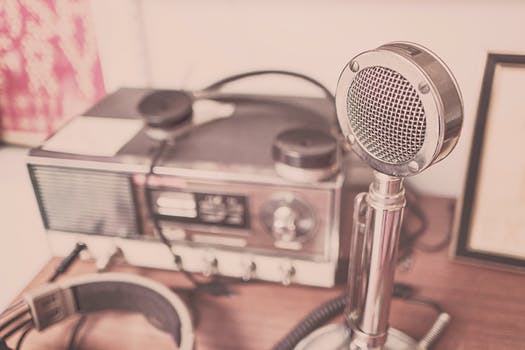 Friends, this is what is called the vernacular. The way a word is pronounced locally or regionally, passed on generation after generation, from Mee-Maw to the young-ins and so on.

So, moral of the story is, as a voice actor, sometimes the local expression of a word can make or break your project or even an audition. In my case, I had to re-record my project using the ‘correct’ pronunciation to please my client. I was happy to do so and learned a vital lesson along the way. Saying a word the way the locals do can make all the difference in your work. Pay attention to the local expressions, i.e., the vernacular.